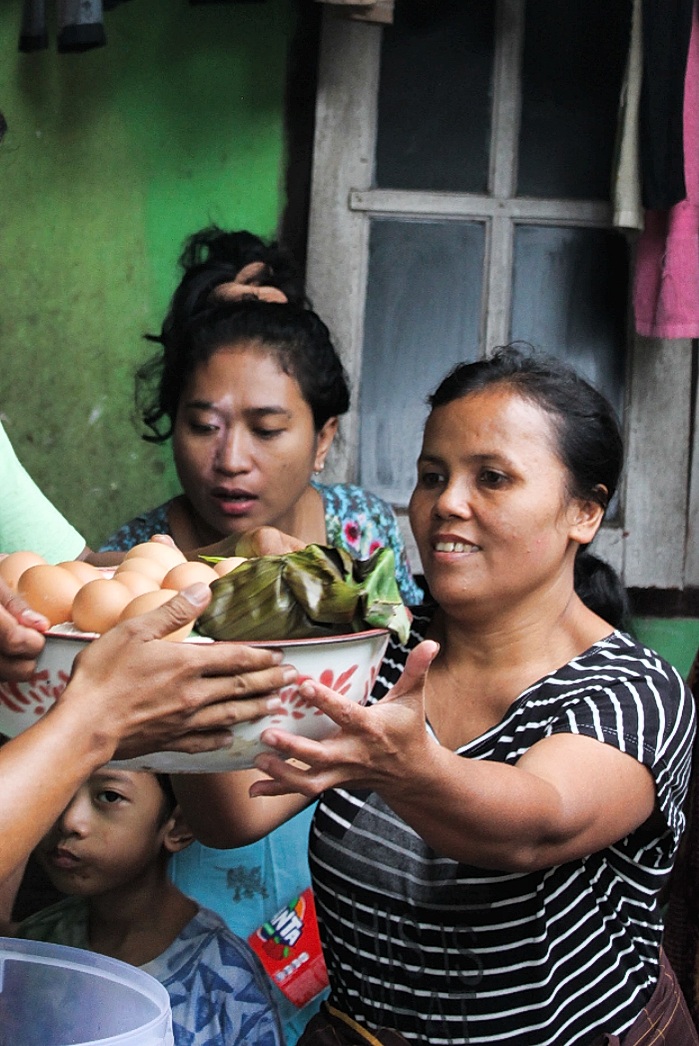 As the corona virus pandemic has made its way to every corner of the world, it hasn't only caused a global health crisis but also created devastating social, economic and political crises that will leave deep scars.

People everywhere are losing jobs and income, and Lombok as an island heavily dependent on tourism, now has empty hotels and deserted beaches with thousands of employees left without means to support themselves. The lack of tourism has also affected the farmers, shops, spas, transportation companies and so many other business fields that are depending on the tourism for a steady income. The elderly population who are the most vulnerable of infecting the corona virus are often depending on their families to support them but now, that support may not be there.

Pituq Community Foundation keeps working to find ways to support the local communities. A Shop & Drop Service has been set up for people who want to avoid going to busy markets or shops and the foundation has employed tailors to make reusable respiratory masks which are sold and the profit goes to donating masks to the most vulnerable communities. Care packages containing the masks, rice and hygiene products have been distributed to nearly 1,000 families and educational material has been given to nearly 600 children. If you would like to support this work, please contact us or donate to support our effort to help the local community.

For several years, the founders of Pituq Co. have been raising funds to support the underprivileged people in Lombok by collecting cash, clothes and other useful items and distributing them to the people who most need it. All profits from the Charity Shop located on Gili Trawangan Island, Sayang meditation classes and natural medicine consultations go directly for charity and a part of the profit from the restaurant Pituq Waroeng are also donated to support the charity. In April 2018 the charity work was expanded into an NGO in order to support the people even more.

'We have been humbled by the amount of donations that people have generously given by people from all around the world and Pituq Community Foundation keeps finding ways to raise more funds to help those who most need it'.

Following a multitude of natural disasters in the region in July and August 2018, The Pituq Community Foundation with the help of a group of over 100 local volunteers and supporters worked hard to source supplies, collect donations and distribute supplies to remote locations, organize trauma healing for the children as well as educate camps and villages about proper hygiene and sanitation.

Supplies were delivered to 400 locations, and the foundation volunteers distributed clean drinking water and water filters to affected areas around Lombok. Over 40 units of earthquake resistant public bathrooms and showers have also been built in several villages around Lombok and earthquake resistant school facilities have been built in East Lombok. Several schools also received education supplies and tools. 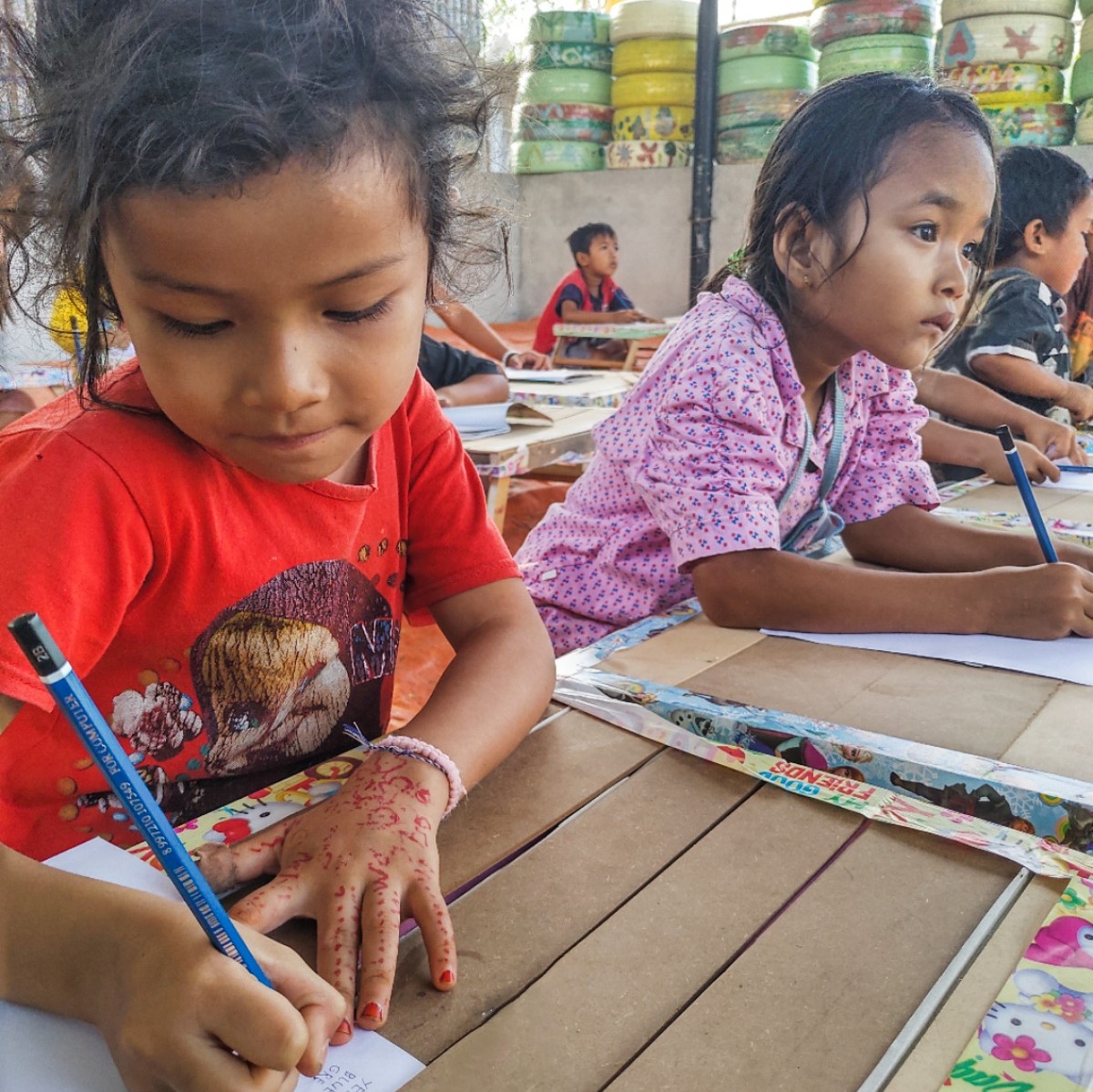 Pituq Community School was established to support the children living in a rural area in East Lombok to achieve a better life through education and by providing them with free extended education and an opportunity to learn new skills and to explore the world of various crafts, arts, cultures, sciences and professions and provide education on environment and sustainable living. The facilities were built by using earthbags and ecobricks in order to create an earthquake resistant building that offers the children a safe learning environment. 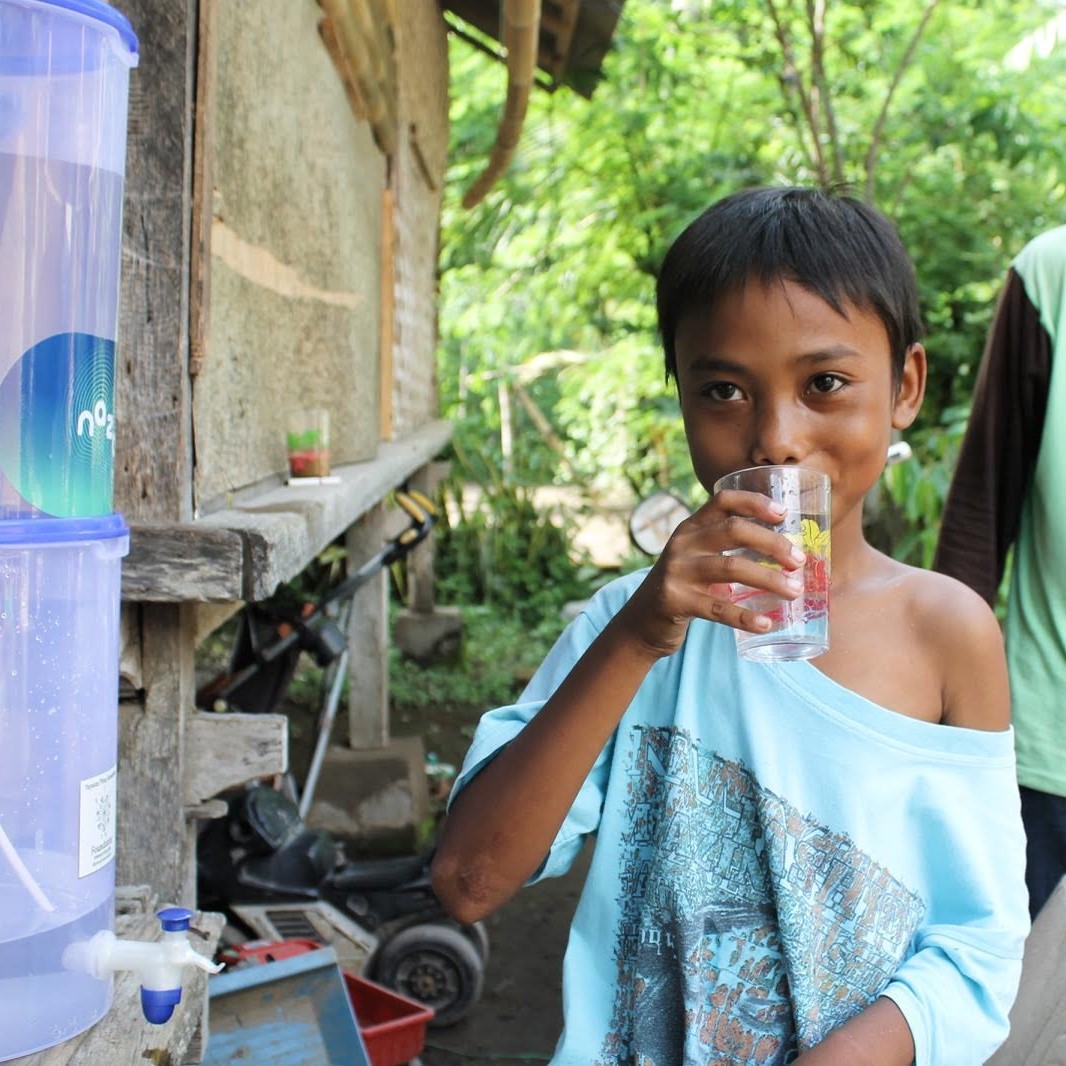 Pituq Co. Foundation has already distributed nearly 1,000 units of water filters providing 25,000 people access to clean drinking water. The Nazava water filters offer a simple and cost effective solution to enable communities even  in remote locations to be able to filter their drinking water in order to prevent the spread of waterborne diseases.

On top of the distribution of water filters, the foundation has installed two reverse osmosis water plantations for an emergency drinking water source for a total capacity of 13,500 liters of water / day. 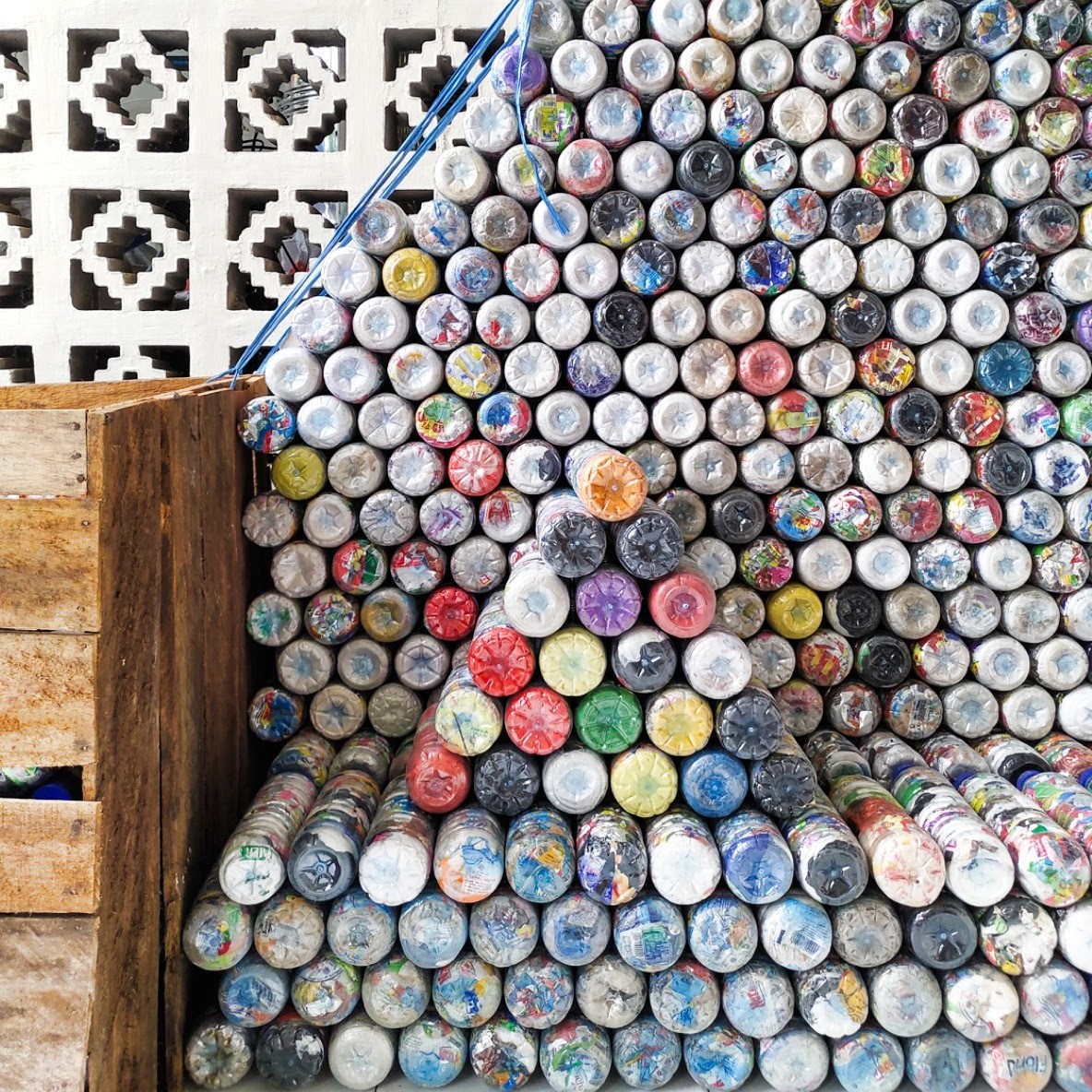 Pituq Community Foundation has initiated several ecobrick projects in West and East Lombok, to clean the environment from and educate about recycling plastics. Thus far over 11,000 ecobricks made from over 2,8 tons of plastic waste collected from the nature. These bricks are being used in several building projects.

Pituq also produces several products made from recycled plastics and keeps looking for ways to recycle more materials on a larger scale. 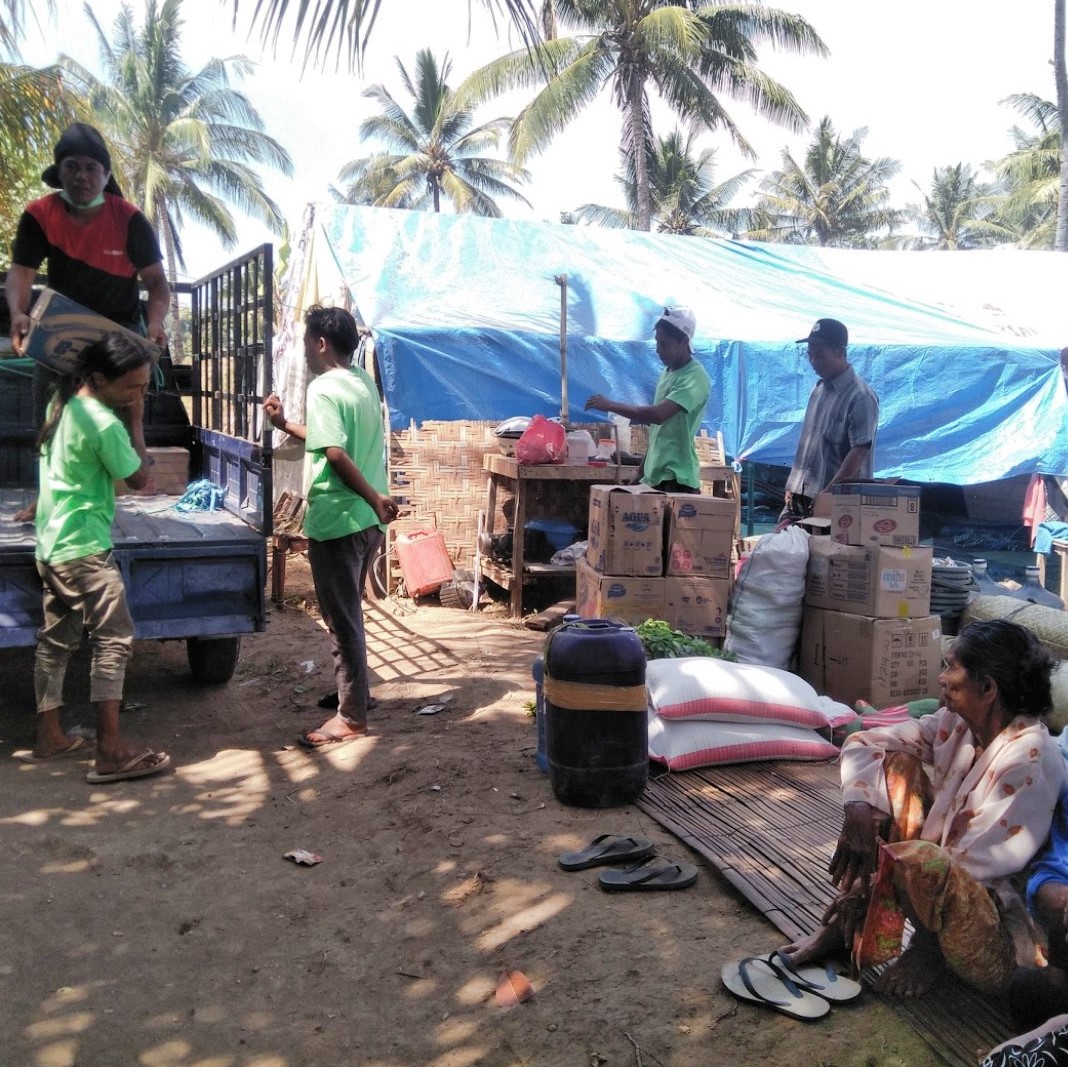 Since June 2015, the foundation has been able to collect over 4 billion IDR in cash donations. Part of those donations has been spent on essential supplies such as food, water, clothes, tarpaulins, blankets and school supplies that have been distributed to over 500 locations to thousands of people in Lombok following the earthquakes in 2018 as well as during the covid-19 pandemic. 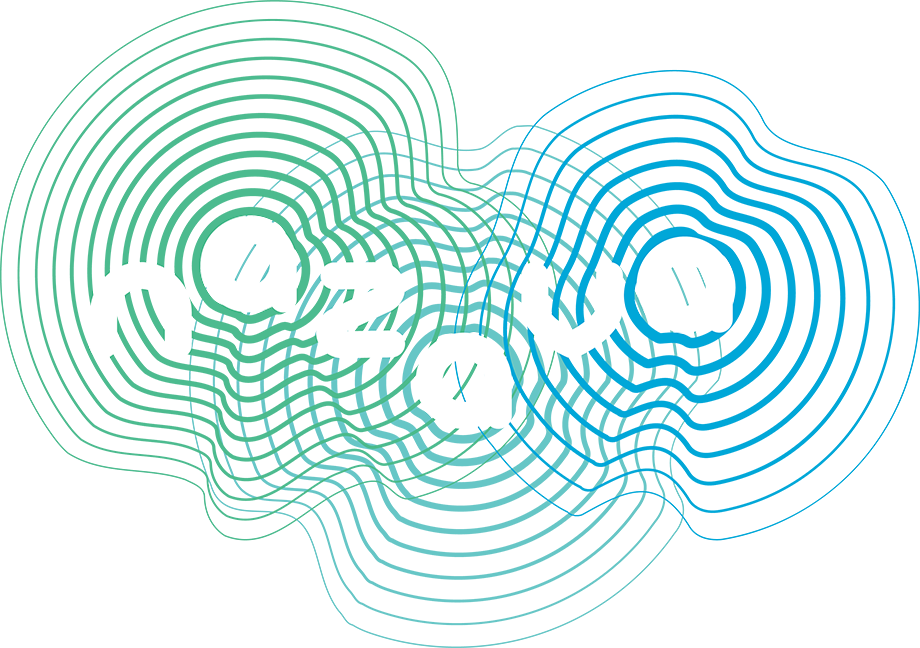 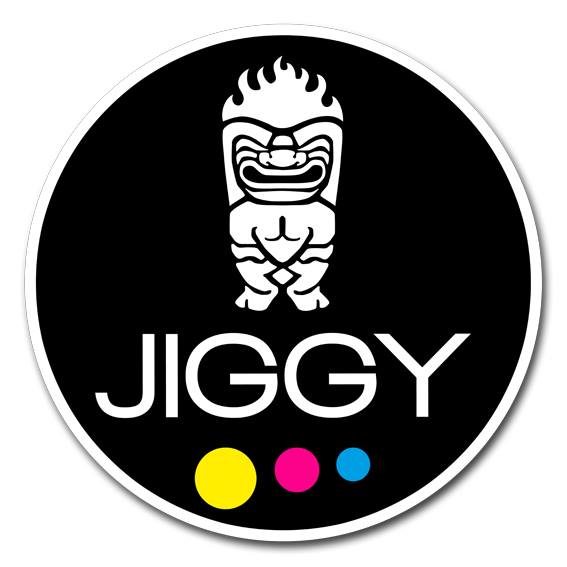 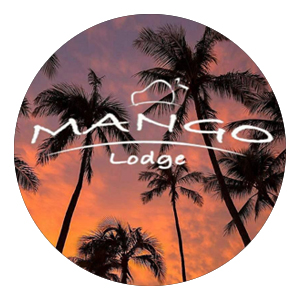 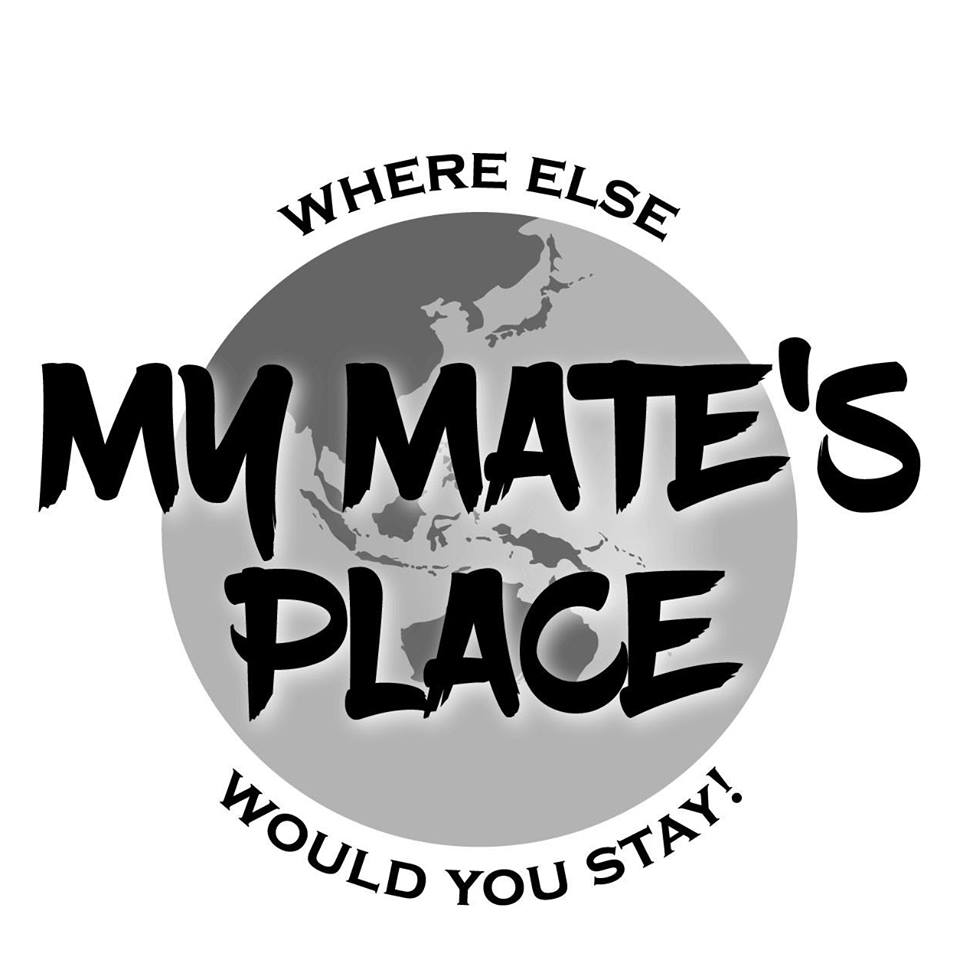 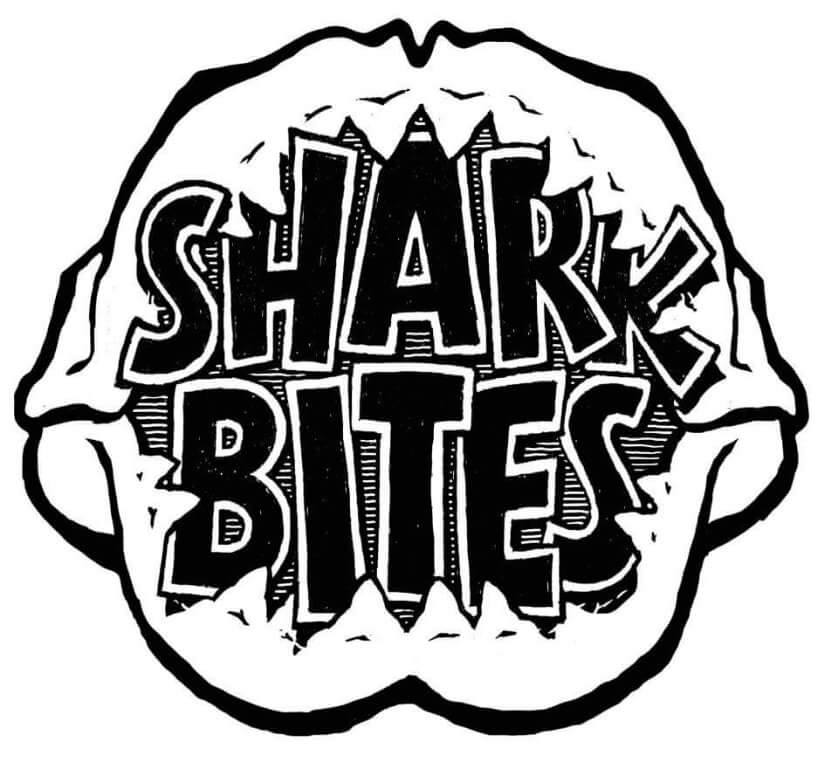 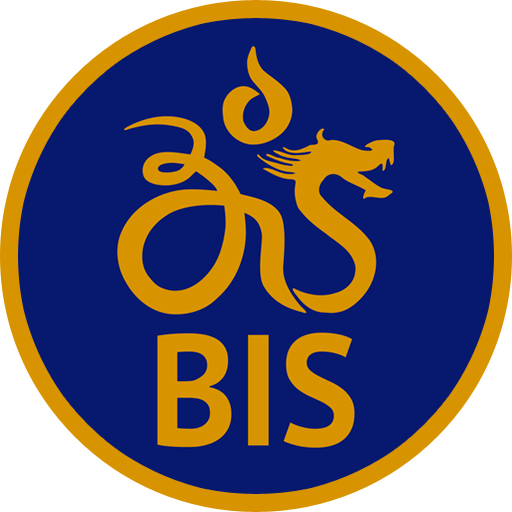 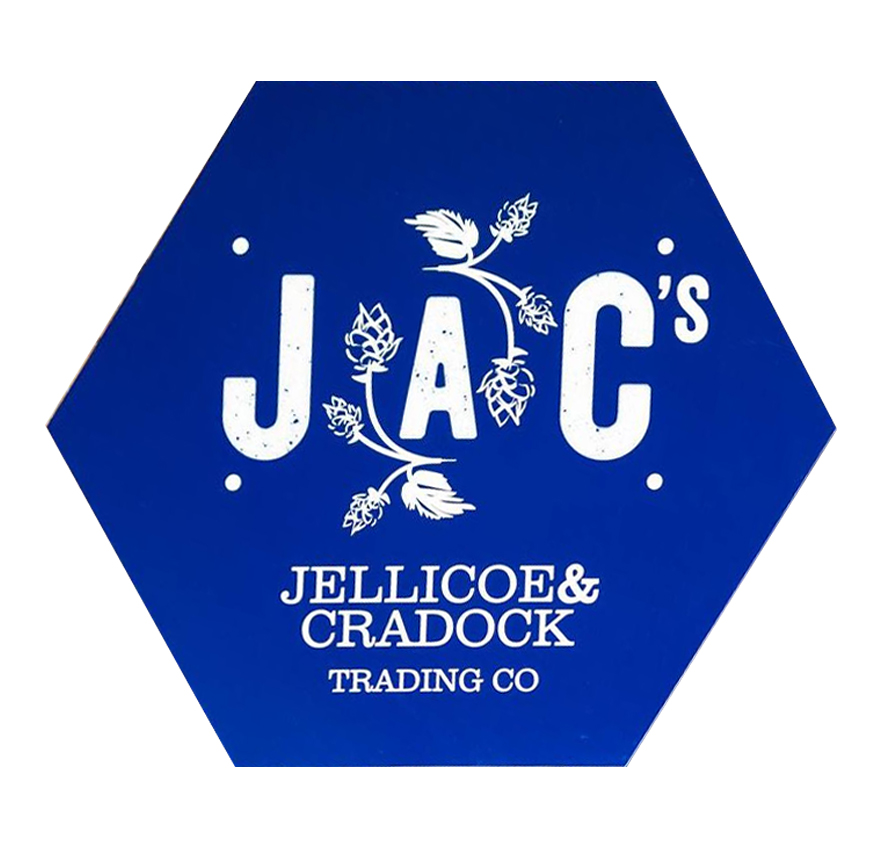 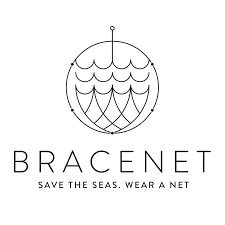 We believe in full disclosure of accounting for the foundation, our accounts are available for the public to download and view.

Donate to the Pituq Community foundation

Join our global group of donors to support the Pituq Community Foundation cause and assist us in helping the people of Lombok.